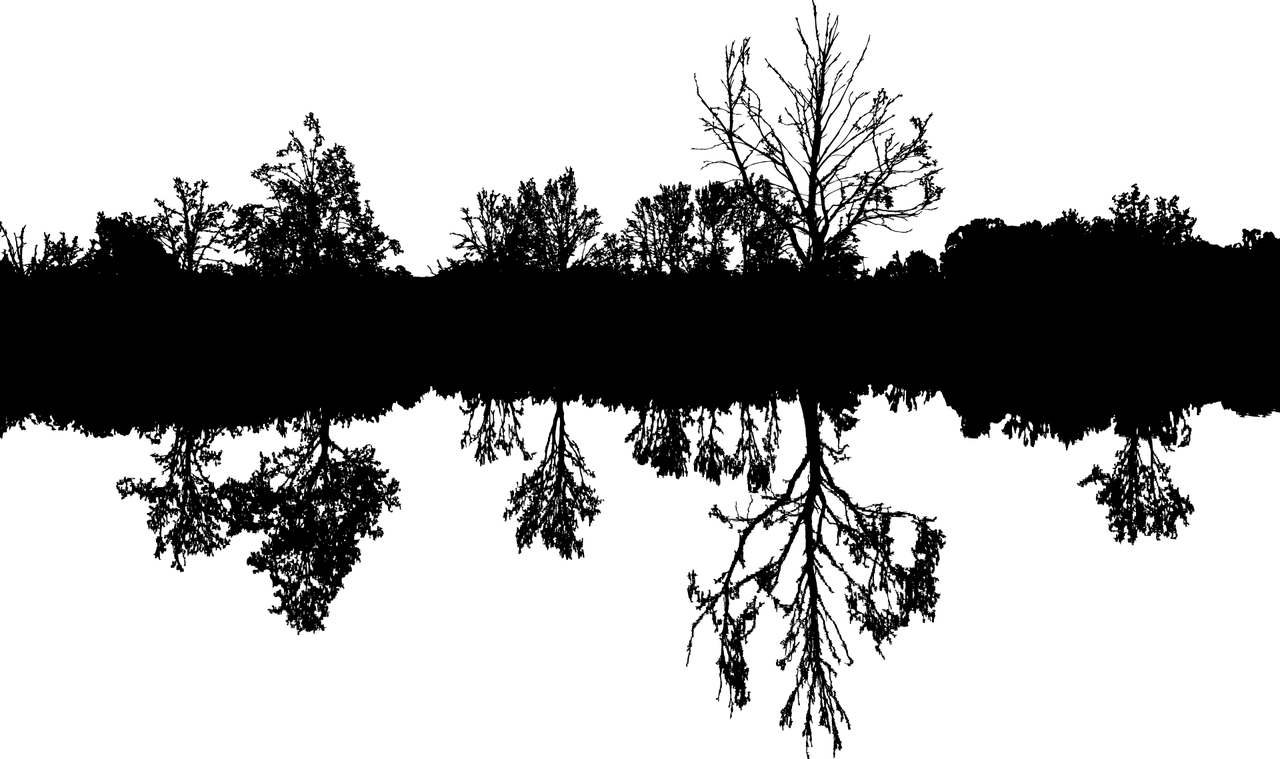 Image by Gordon Johnson on Pixabay

I’ve decided to resume working on Superstition in the lead up to “Zine Quest” month on Kickstarter (February). Before I talk about the design process so far, I can’t but plug the event, in which KickStarter promotes small creators and their microgames/microrpgs, normally published in small booklets - the eponymous Zines.

Fan favourite Artefact was on it last year, Travis D. Hill’s “The Wait” was on it, the event has produced some really solid zines. I found out too late last year and am still trying to catch up. Go check it out.

Superstition was born to communicate Apophenia, the human “tendency to perceive meaningful connections between unrelated things.” In my opinion apophenia, together with the desire to influence our environment, leads to the creation of superstition and ritual.

Why does the gambler always shift their ring when they make a large bet? Because they did so when they won big that one time. And didn’t they do it that other time when the cards had them cornered but luck suddenly turned? They spot a pattern - the ring and the outcome are tied.

Later, if shifting the ring doesn’t work, it cannot be that there is no connection - no, they simply haven't looked hard enough. Maybe there are more variables. How did it go? Middle finger to right thumb and then back? That was it. Try again.

Ritual and ceremony develop, through chance and our drive to seek patterns and control.

So I was trying to make a game where the player is trying to spot patterns that aren’t actually there, or if they are they cannot be affected in any way by their actions.

Which is absolutely awful.

If you remove player agency from a game, that’s… not a game? And if you lie to them about it, that’s also a deceit which can only be pulled off once.

The first idea I had was for a cooperative game. One player fully knows a pre-designed pattern (say, a series of cards) and is trying to communicate this pattern to the other player (who knows nothing) via a system which makes passing information tricky.

This presented two problems: firstly, the supreme version of that game has been done, it’s called Codenames. Secondly, this did away with the idea that there ISN’T a pattern, which was one of the core themes of the initial idea. Thirdly (I lied, I’m sorry) I’ve already designed a game that works like that (which might never see the light of day).

I asked myself what games you can play once you've discovered that there is no pattern to, and that you can’t affect, what you’re observing. You have peered behind the curtain, you know there is no “magic”, just trickery and stage lighting. If you know that, there is no internal drive or pressure from within you to discover anymore. No intrinsic motivation.

But what if we add an outside source of pressure and motivation? An audience who believes in magic and what you tell them? An audience who wants to be told that they DO have control over events?

You could sell them that idea and get paid for it, but that sounded a bit too… snake-oil salesperson to me. Your intrinsic motivation to sell them this lie is money.

What if your intrinsic motivation is survival - because the audience can get rid of you if they figure out that, like them, you have no control. Only to replace you with someone who was better capable of selling them that lie.

And so the idea of a oracle and a chieftain was born: the oracle knows what they do is useless, but the point is convincing the village chieftain otherwise, and thus saving their skin.

Now I had the theme, I needed to start looking into the mechanics. For next time.