But what about mechanics? 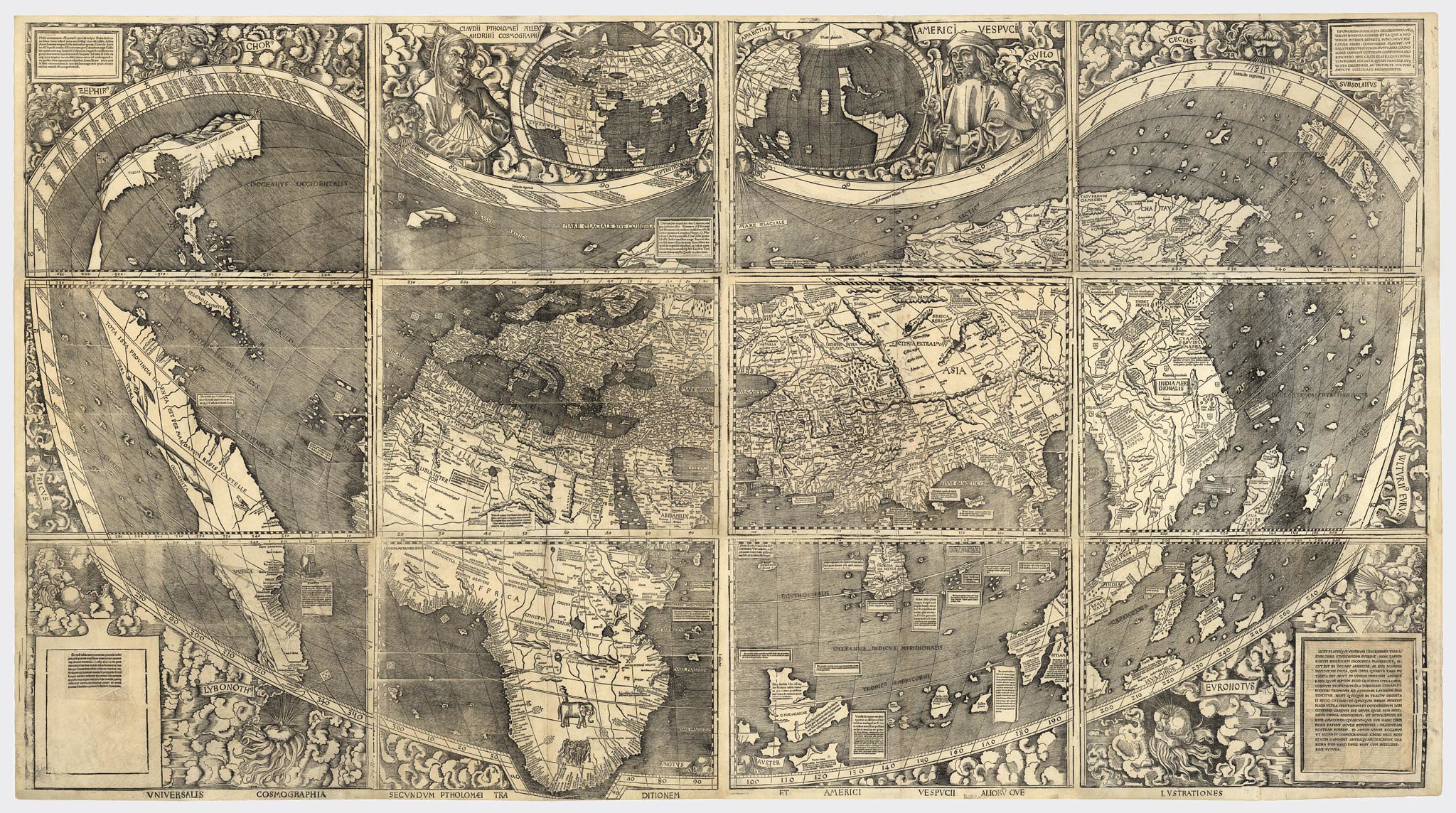 Once I had settled on the message of the game - that maps can be imprecise by design- and that I wanted to map human-created features, I needed to give the game a little more structure than just “map the features you want”. I was quick to define the features that could be mapped, like farms and shrines and workshops, but the game was a bit too free-form.

I turned to games like Avery Alder’s The Quiet Year and Beak, Feather and Bone by Tyler Crumrine to get some inspiration.

The Quiet Year gave me the idea of adding “themes” to The Royal Cartographer in the same way the former game has card-based events which define the narrative of the village.

These themes drive the game and also provide the players with some shared stories for their mapped features, avoiding excessively different maps and narratives. It also reminded me that players may disagree on some things, and so I needed some method to resolve conflict while also adding safety tools.

Beak, Feather and Bone, with its gorgeous map, was a great starting point because it made me realise that part of the map had to exist beforehand for the game to work. Like the Themes above, without an agreed-upon terrain player maps  could become so different as to be incompatible with each other within the bounds of the game.

Tyler Crumrine’s game also gave me the starting idea for a card-based system of choosing which player’s features are put on the Royal Map.

Because while on the one hand the message is that not everybody’s history and culture is represented on maps, on the other hand this can suck as a game. Imagine if you’ve spent a whole lot of time creating a cultural landscape and then none of it gets represented on the “official” map made by the Cartographer.

So the first thing I did was underline that this is a cooperative game, and that players should strive to have *all* player cultures represented on the map.

The second thing was to add mitigation to the system by which the game chooses which features to map. Just flipping a card can lead to (statistically unlikely but still possible) games in which some players don’t get any of their features on the map at all. So I added the Influence Points system to give players the chance to sway the Cartographer’s choice and ensure that they can always at least attempt to get someone else’s feature represented on the Royal map.

This system of course could be used by players to have only their features included, which is why a) influence points are so scarce, that they can sway the Cartographer if players cooperate but not that one player can bully the Cartographer into submission and b) Players who use their points to successfully get one of their features represented spend their Influence Points while players who used their points to no avail get them back .

Once these basic mechanics were defined, developing the rest of the game was much easier because there was a baseline to test against - everything else was just variations on themes and slight tweaks.

That’s all for this devlog - in the next one I’ll talk about the additional mechanics such as powers and the hopes I have for publishing this game via crowdfunding (spoiler - the base game will always be free).