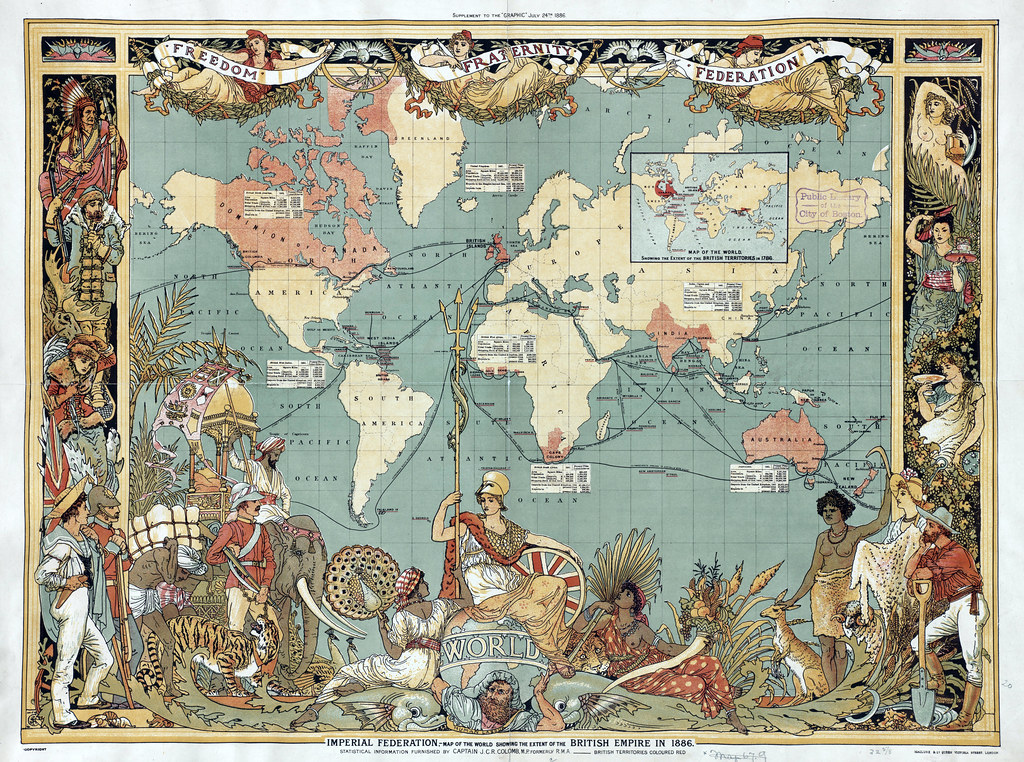 From Boardgame to RPG

Initially, the Royal Cartographer was meant to come with “preset” cultures with categories of features and set powers assigned to them.

It took me a while to realise I was effectively pre-building the characters people could play in the game, in much the same way civilizations are ready to go out of the box in a board game like Tapestry.

I was still thinking about the game as a “boardgame” instead of an RPG. Creating your character is one of the most fun (and important) parts of playing an RPG, and I was trying to do it for the player!

Once I realised this, the immediate solution was just providing the players with plenty of these “characteristics” and letting them pick and choose to create their own culture that they could then roleplay. Thus, the long list of features you can map just needed categorizing.

Powers came in to give the game a little bit of variety, as well as guaranteeing (in some cases) that a player could pick a section of the map and have a feature there.

While initially very structured to reflect the cultures I had personally thought of, I decided to let players choose much the same way as characteristics.

Draw two buildings in a forest? What about choosing where that applies instead? This has the added benefit of allowing a wider variety of maps too - if you can choose how to tailor the special powers, they feel far more personal AND it doesn’t feel bad if you get a bonus in a forest but you’re playing on a desert map.

The addition of a central space was the final part in making A Royal Cartographer. It serves to centre a culture, give it a focus around which the other features can revolve and evolve, a sort of “primal truth” at the heart of the role being played, and it's another mechanic which guarantees that every culture is represented (you can see this was a big worry for me).

So what next?  Crowdfunding

I hope to playtest the game repeatedly through the next two months before launching on a crowdfunding campaign. If you play The Royal Cartographer and have any feedback, please let me know! I hope I'll also have a solo version by then.

The Royal Cartographer in its base form, whatever that will be, will always be free. The crowdfunding will aim to raise money to pay professional cartographers and artists to illustrate the game, providing more base maps with varied environments and characteristics.

If you want to be informed when the Crowdfunding campaign launches, make sure to follow me either here or on Twitter where I'll be posting updates!